This thought-provoking showcase represents a top museum-quality art exhibition in the United States that has been years in the making. The exhibit will be supported by archival material from Mr. Taupin’s personal collection, such as private photos of the solitary artist at work in his studio in Santa Barbara County, California, providing a glimpse into the innovative process and artistic mind of the lyricist as he unleashes his creativity into visual art.

Bernie Taupin has been a lifelong artist, creating visual art from the age of 17. Through an unprecedented 50-year collaboration with Elton John, as one-half of the most successful songwriting partnerships of all time, it was in the early 1990’s that visual art became the main thrust of Taupin’s creative endeavors, while music resulted in 35 gold and 25 platinum albums, 30 Top 40 hits in the USA, more than 255 million records sold worldwide, and the record for the biggest-selling single of all time—33 million copies of “Candle in the Wind ’97.” Bernie Taupin has made his mark across several artistic and cultural mediums.

This extraordinary collection is an opportunity to view, and also acquire original works from one of the greatest creatives in the world today, displayed powerfully on the walls of Galerie Michael—filling two full salons in the 12,000-square-foot gallery until the end of June 2019. The artworks illustrate the breadth of this artist’s vast creativity over two decades. 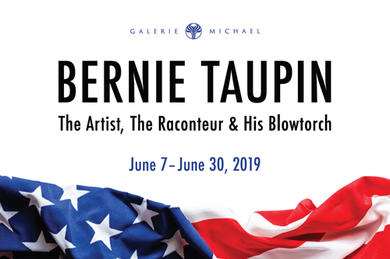 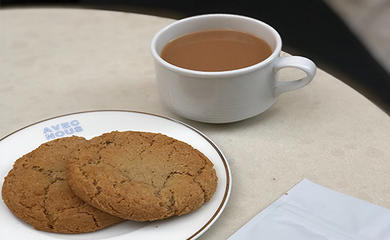 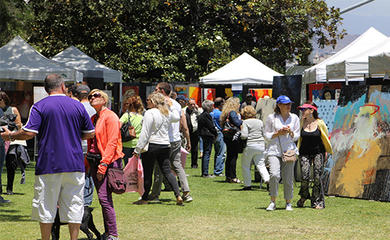 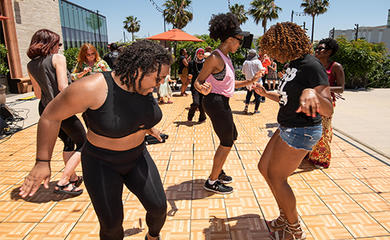 Dance Sundays with Debbie Allen & Friends at The Wallis 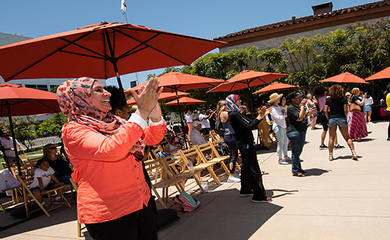 Dance Sundays with Debbie Allen & Friends at The Wallis

Thank you for requesting a Visitor’s Guide!

Your submission has been received and a Guide will be sent to you shortly.