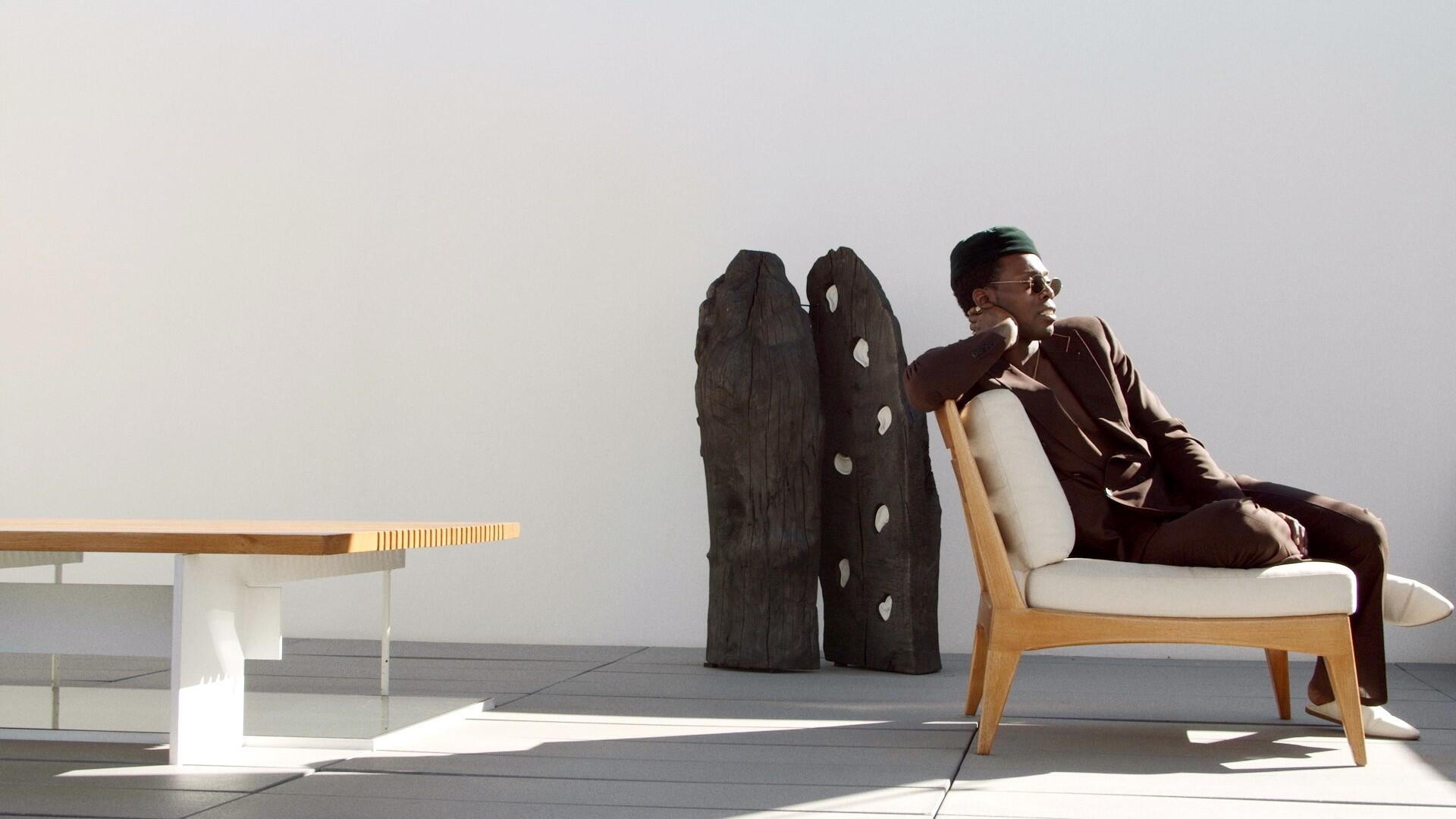 Through these powerful stories, Beverly Hills seeks to inspire a new generation of travelers who increasingly value rich cultural experiences in the destinations they visit. “These compelling narratives challenge the traditional notions of luxury and reveal something new and unexpected in Beverly Hills,” said Julie Wagner, CEO of BHCVB. “We hope each story gives those who long to travel again a new reason to visit our city.”

The first short film, now available to stream on the BHCVB website, profiles London-born Adrien Sauvage, founder and creative mind behind House A. Sauvage, whose inventive collections have been influenced by his Ghanaian and Nigerian roots with unique-yet-wearable fashion, bespoke jewellery and exclusive homewares. With a second outpost in Beverly Hills, Mr. Sauvage reveals how the heritage and culture etched into the city’s DNA serves as his ongoing muse.

“I moved from London to Beverly Hills, and I think it allowed me to dream,” Mr. Sauvage reflects in the film. "There's so much space and texture. It’s a melting pot for creativity.”

“Art brings appreciation for cultures and invites the opportunity for conversation in the community,” Mr. Alhadeff remarks in the three-minute film.

Every year, Beverly Hills draws millions of global travelers to its iconic hotels, storefronts, restaurants, gardens and art galleries. While there are no signs of an immediate recovery from the pandemic, the destination continues to dialogue with an ever-evolving and diverse luxury audience ensuring it remains front-of-mind to the next generation of travelers inspired by a renewed sense of discovery.

About Beverly Hills
Beverly Hills, a premier travel destination, is centrally located in greater Los Angeles with beautiful weather year-round, five-star hotel accommodations, superb dining from some of the biggest culinary names in the world, and unrivalled shopping. The city is also known worldwide for its grand mansions, multitude of art and architecture, spas and salons, and exceptional walkability. Learn more at LoveBeverlyHills.com or on Facebook, Twitter and Instagram.

About Monocle
Launched as a premium monthly magazine in 2007 by Tyler Brûlé, Monocle is a global media brand that makes films and books, undertakes bespoke publishing projects and broadcasts its own 24-hour digital radio station, Monocle 24. It also runs shops, cafés and events and creates daily newsletters, drawing on bureaux in Zürich, London, Los Angeles, Toronto, Tokyo and Hong Kong, as well as its international network of correspondents.

Monocle Films provide a fresh perspective on the stories that matter to its audience and partners. Created with leading video journalists and edited in-house, these richly made productions embellish what’s produced in print and audio, while adding a new take from an unexpected viewpoint. To find out more visit monocle.com