Beverly Hills Showcases the Impact of Tourism, Revealing an Increase in Spending and Economic Growth 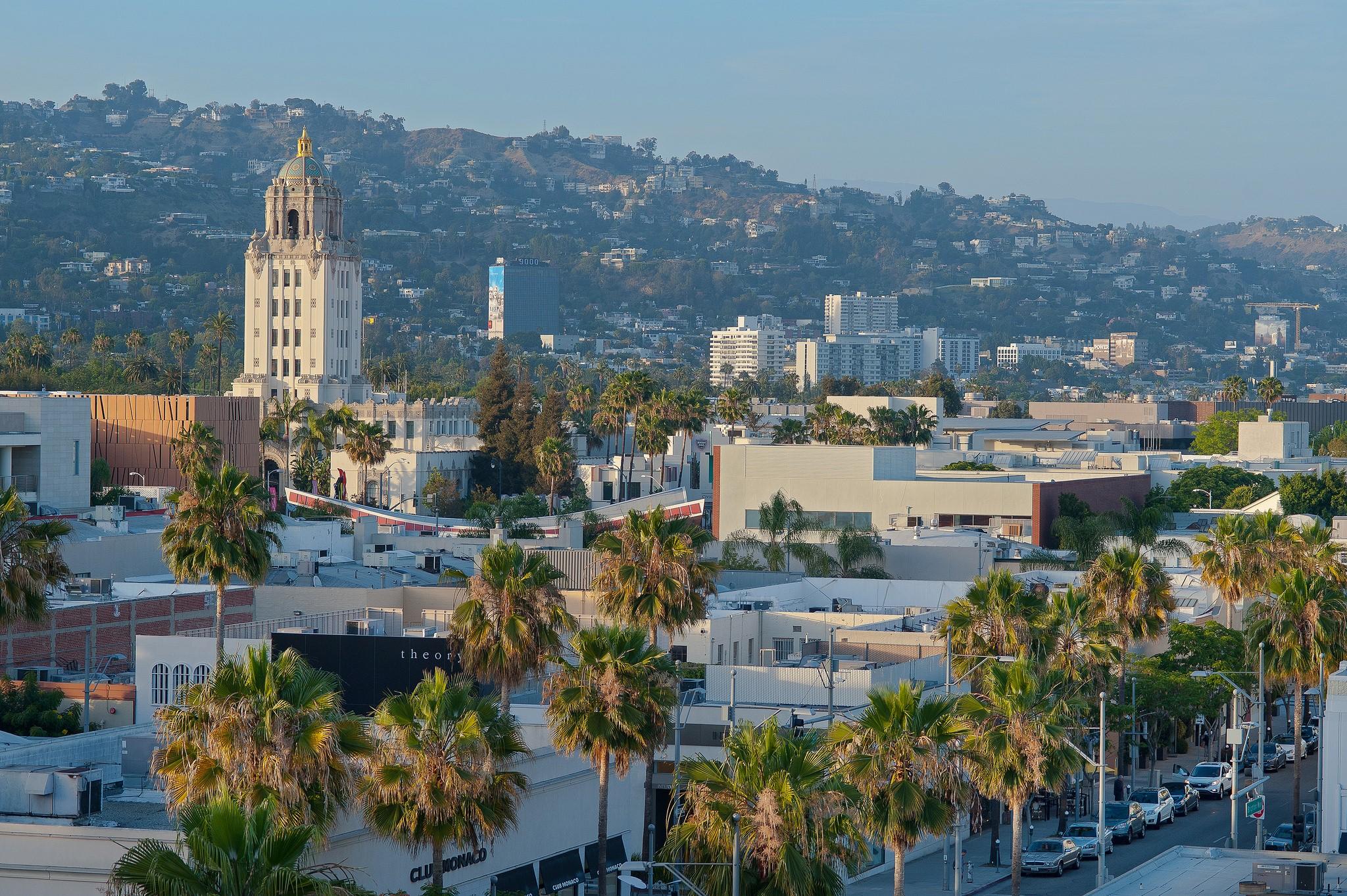 BEVERLY HILLS, CA – January 12, 2018 – Beverly Hills Conference & Visitors Bureau (BHCVB) hosted its first Celebrate Tourism Forum for key stakeholders and partners at the Beverly Wilshire, A Four Seasons Hotel yesterday, presenting the value of tourism to the community and what the luxury consumer is looking for in 2018 and onward.

Julie Wagner, CEO of Beverly Hills Conference & Visitors Bureau shared results from its 2016 visitor economic impact study*, which showed the City received $57 million in tourism-related taxes, representing 26 percent of the City’s General Fund for services for residents such as police and fire. The study also concluded that annual visitor volume rose to more than 7.4 million, resulting in over $2.8 billion in economic impact of direct and indirect visitor spend. The funding was used for marketing campaigns and programs to attract visitors from across the globe to stay and spend in the city.

Spearheading last year’s successful BOLD (Beverly Hills Open Later Days) initiative that featured live music, entertainment, restaurant offers, along with extended store hours during the months of August and mid-November through December, Beverly Hills Mayor Lili Bosse emphasized the shift in culture and global recognition the City gained from the City’s campaigns, stating: “We are ready for Beverly Hills to continue this energy and vibrancy…this is a BOLD Beverly Hills!”

During a panel discussion, members of the BHCVB Executive Committee provided insights as to what a booming tourism market means to each of their respective fields.

Jay Newman, Principal and COO of the Athens Group, explained that hotels are the contributor to TOT revenue, and high hotel occupancy (currently, hotels maintain an average of 80 percent occupancy year-round) has resulted in an increased forecasted TOT revenue, up from $24 million in 2009/2010 to $44 million for 2017/2018**.

Bill Wiley, Director with the CBRE Group, Inc. for Two Rodeo Drive, emphasized that retailers are also impacted by the hotel growth, resulting in more visitors on the streets and in the shops, and that programming such as BOLD resulted in increased sales and foot traffic.

“We saw just at Two Rodeo Drive a 60 to 90 percent increase in traffic during the BOLD evenings alone.”

Guest speaker Sarah Quinlan, Senior Vice Present of Market Insights at MasterCard, spoke about the increase in retail performance by presenting spending statistics from 2017. Despite speculation that online shopping is a threat to businesses, research showed that people continue to seek out brick-and-mortar experiences.

Quinlan also added that in 2018, people will travel more. When they are traveling, shopping is an important element of their trip, which promises a prosperous future for Beverly Hills.

About Beverly Hills
Beverly Hills is one of the world’s most sought-after locales.  Centrally located in greater Los Angeles, Beverly Hills is a premier vacation and business travel destination, boasting beautiful weather year-round, acclaimed full-service and boutique hotel accommodations, sumptuous dining, and incomparable shopping.  Synonymous with Hollywood glamour, Beverly Hills enjoys an international reputation as the home and playground of A-list movie stars.  The city is not only known worldwide for its grand mansions and chic shops along Rodeo Drive, but also for its multitude of art and architecture, spas and salons, and exceptional walkability.  Learn more at www.lovebeverlyhills.com or on Facebook and Twitter.