It all began in 1862, when Louis Ernest Ladurée, a miller from France’s southwest, created a bakery in Paris at 16 rue Royale. The beginning of this century found Paris wrapped up in a frenzy of distraction and going out in public. Louis Ernest Ladurée’s wife, Jeanne Souchard, had the idea of mixing styles: The Parisian café and pastry shop gave birth to one of the first tea salons in town. The story of the Ladurée Macaron starts in the middle of the 20th century with Pierre Desfontaines, who first thought of taking two macaroon shells and joining them with a delicious ganache filling.

The reputation of this ‘salon de thé’ created an environment for gastronomic creativity in Paris. 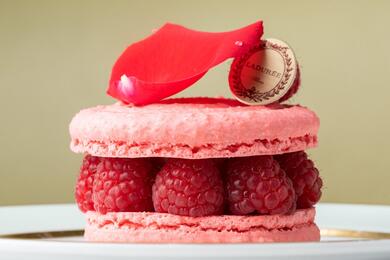 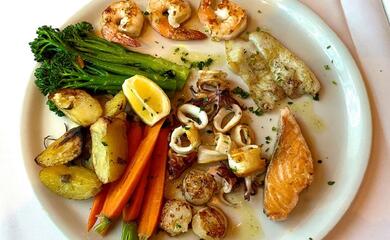 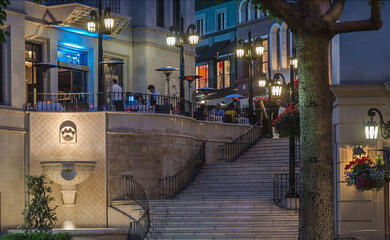 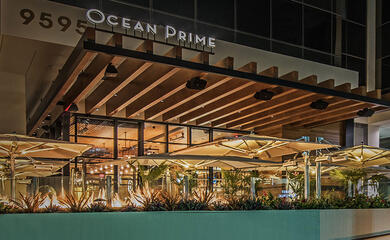 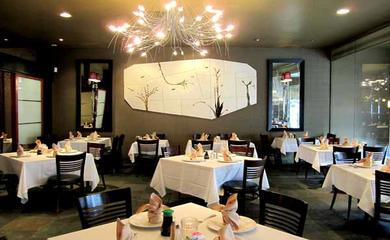