Will Rogers Park opened in 1915 as the first municipal park in the City, at that time called Sunset Park. In 1926, entertainer Will Rogers was appointed first "Honorary Mayor" of Beverly Hills and, in 1952, the City renamed the Park, Will Rogers Memorial Park. 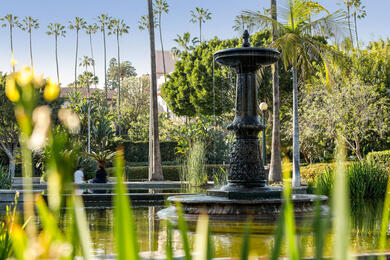 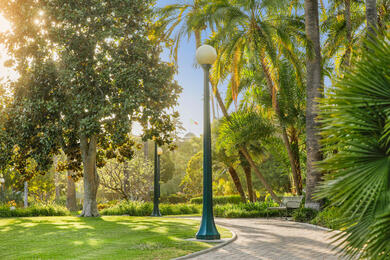 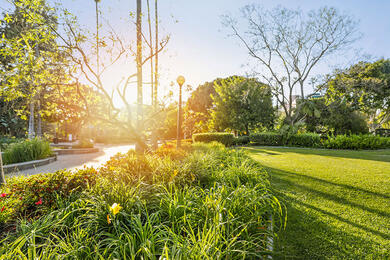 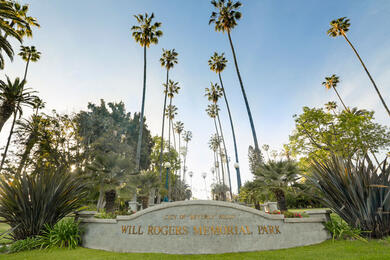 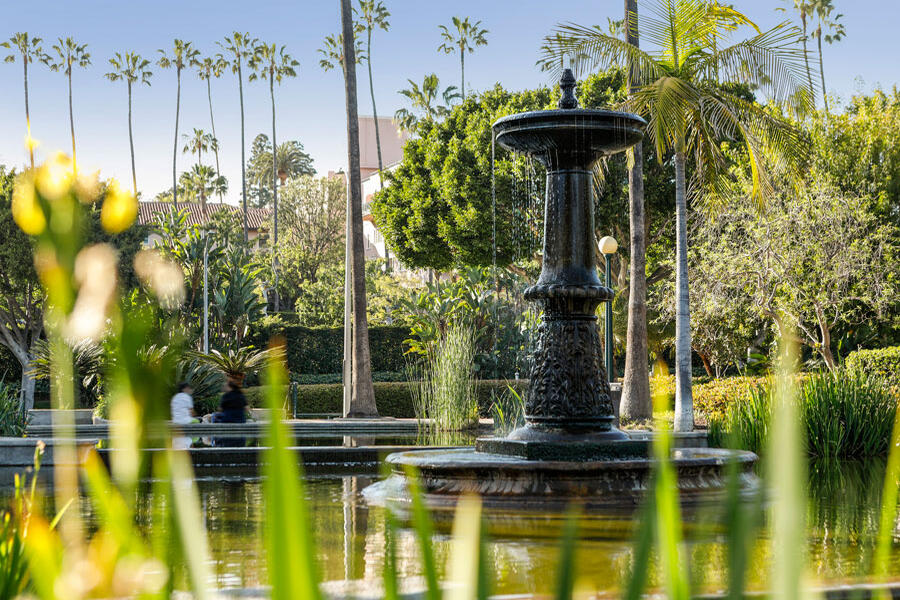 Related Things To Do 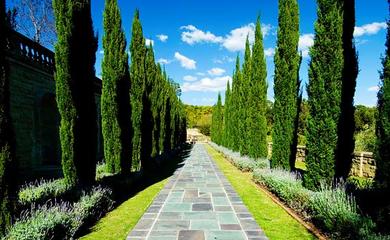 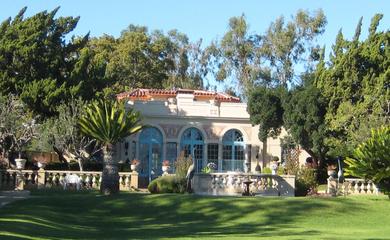 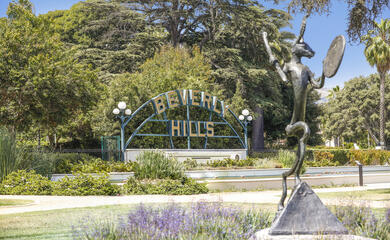 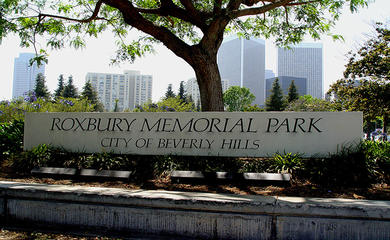